An international team of researchers is working on methods for numerical simulation of laser plasma taking into account quantum electrodynamics effects. Simulating the temporal dynamics of laser plasma by particle-in-cell method requires the use of supercomputing technologies.

One of the main ideas for effective simulation is to represent the large number of charged plasma particles by a significantly smaller number of macroparticles, each of them being associated with a number of real particles. In recent years, a research area related to simulation of electron-positron plasma dynamics in superstrong laser fields has become increasingly relevant. In such problems, the number of plasma particles can grow by many orders of magnitude, thus increasing the requirements for computing resources. 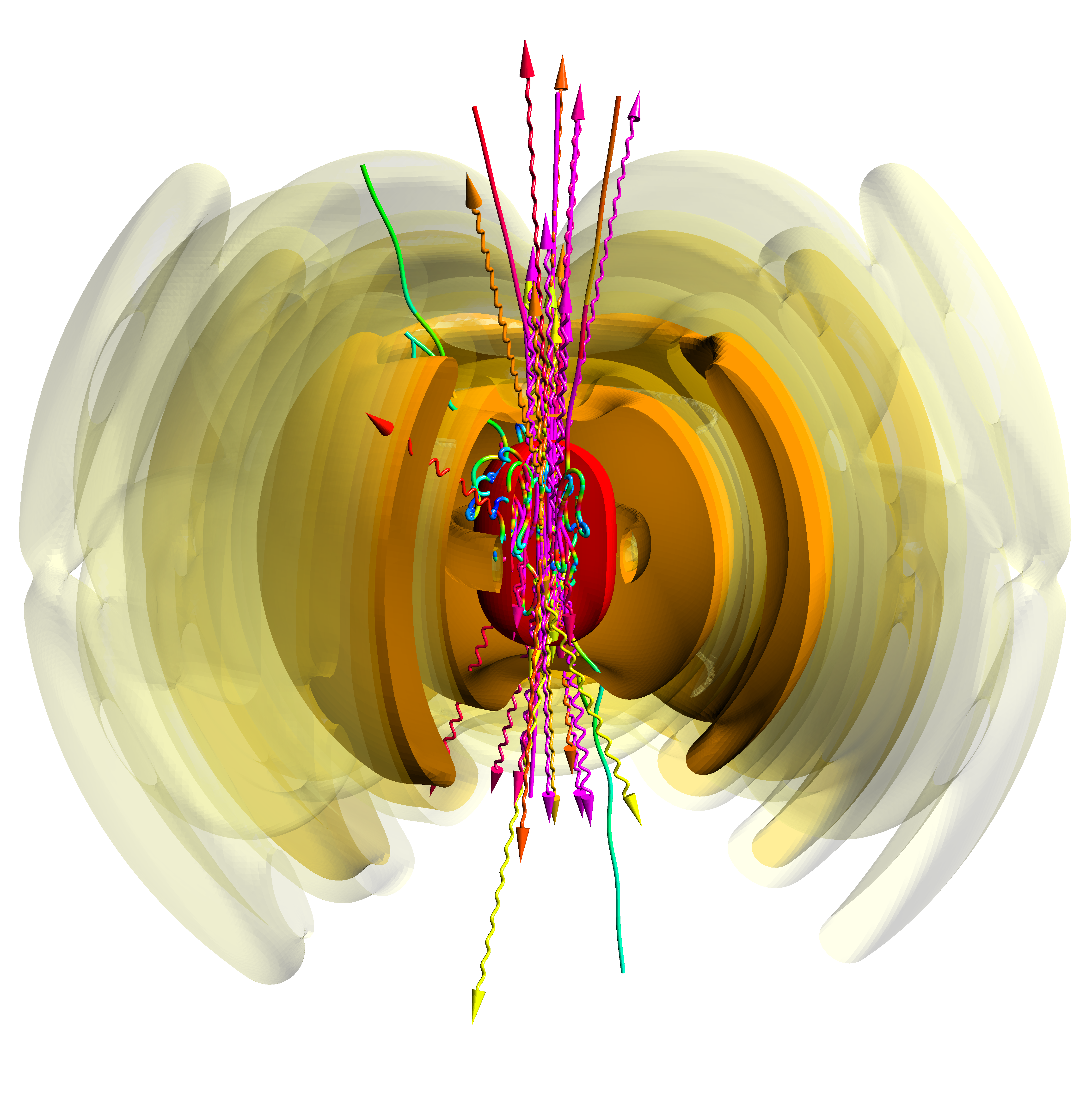 To address this problem, research groups are developing methods to represent the proliferating ensemble of macroparticles by a similar ensemble whose size would be acceptable for storage and computation so as to introduce as little distortion as possible into the simulation results. A team of scientists from Lobachevsky University’s IITMM, IPF RAS in Nizhny Novogrod and the University of Gothenburg in Sweden has analyzed and compared the existing methods. The paper  published in Computer Physics Communications proposes a comparison methodology, presents an analysis of model problems, and compares different methods for optimizing an ensemble of macroparticles for three important problems that take into account quantum electrodynamics processes.

The supercomputer simulation software PICADOR developed by the authors was used to perform large-scale computational experiments for the comparative analysis. The results can be used to choose the method of macroparticle ensemble optimization when simulating electromagnetic cascades in high intensity fields.